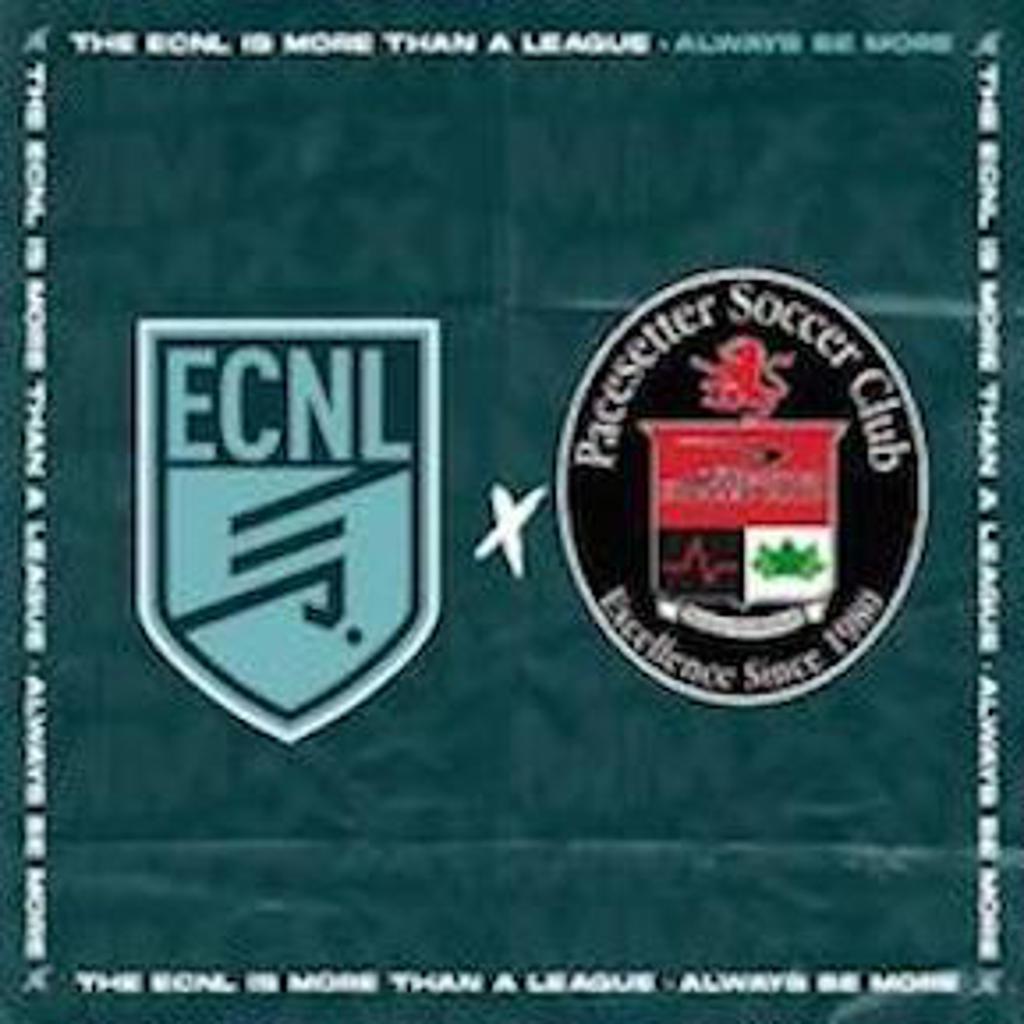 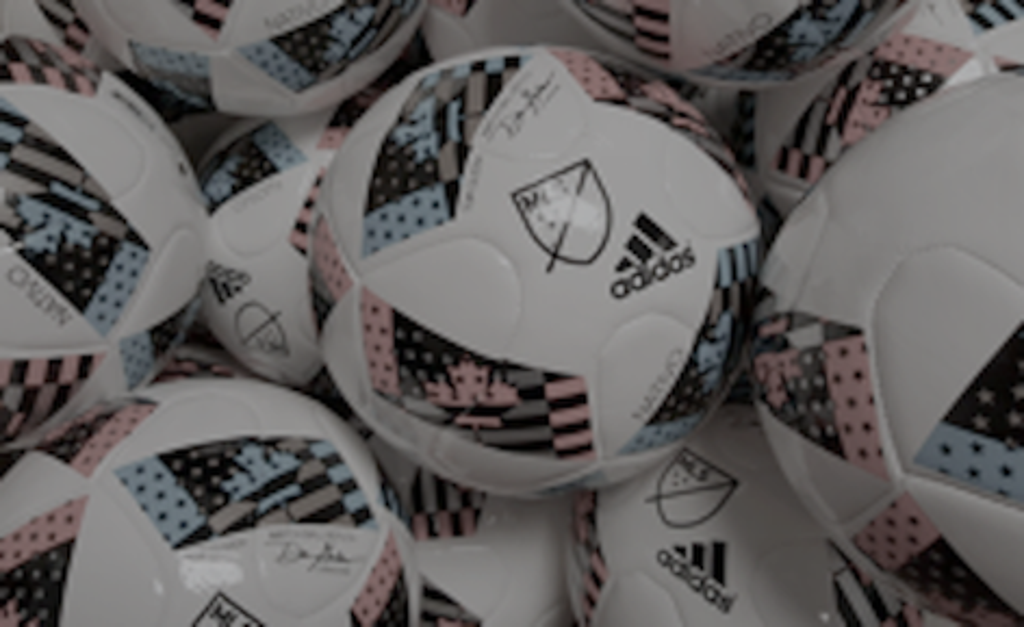 Pacesetter Soccer Club is elated to welcome Matt Johnson to our staff as the new Director of Coaching for the U15-U19 Boys programs.  Matt has coached at each level of the game, with stints at the youth, high school, collegiate and professionally with the Detroit Ignition.  Matt previously coached within the Michigan Wolves ECNL and DA programs, and also currently serves as the head men’s coach at Lourdes University.

Matt was born in Minneapolis, played his collegiate soccer at Wisconsin-Green Bay (NCAA Division I), and is a 1999 graduate with a B.A. degree in political science.  A standout player in his own right, Johnson played with the Detroit Ignition, a professional team in the Major Indoor Soccer League and Xtreme Soccer League.  He was an assistant coach and player from 2006-2008 before becoming the head coach in 2008-2009.  He also played professionally for the San Diego Sockers, Cleveland Force, Utah Freezz, and Chicago Storm.

Matt also currently holds the US Soccer 'B' License, and will directly oversee our ECNL and NPL/GLA teams for the U15-U19 boys age groups and competitions.  Please join us in our excitement in welcoming Matt to the Pacesetter family!

Originally from Carmel, IN, Sam played for Carmel United Soccer Club(now Indiana Fire) for her club career winning multiple State Championships, reaching several Regional semi-finals, and earning an ECNL National Championship.  For her high school career, Sam competed all 4 years at Carmel High School, winning the program’s ninth state title her senior year.  Sam continued her soccer career with 4 years as a starting goalkeeper at The University of Toledo., and after graduating in 2016, Sam joined the first and only Toledo Villa FC Women’s Team.

Following her love for the game in all facets, Sam began coaching career in 2015 as the goalkeeper coach for the Toledo Celtics Soccer Club, eventually earning the opportunity coach with several boys’ team throughout the club.  As she became more involved in the Northwest Ohio area, Sam was brought on staff as an assistant coach at St. Francis De Sales in the fall 2017 season, and the following year she joined the boys’ staff at Ottawa Hills High School.  Sam is currently in her third year as an assistant for the boys’ program at Sylvania Northview High School, and during this time, she has been awarded NLL Assistant Coach of the Year (2019) and NWOSSCA Assistant Coach of the Year (2020).

Now beginning her third year at Pacesetter, Sam is the head coach for the 2009 and 2005 Girls ECNL teams.  Most recently, Sam guided the 2005 Girls ECNL team to their first ever US Club State Championship, earning an automatic bid to the US Club National Championships, where the team earned their way to the National Semifinal, before bowing out in closely fought match in double overtime.

We are so excited to have Sam overseeing the development of our 2007 through 2003 Girls teams at Pacesetter, and looking forward to her impact on our program and adding her to our staff!

Pacesetter Soccer Club is extremely excited to welcome Nick Smith as our U11-U14 Boys and Girls Director of Coaching.

A Lucas County native, Smith joins Pacesetter from Royal Oak FC in Detroit where he coached six teams and further served as the club’s Director of College Placement.  In addition to his role with PSC, Smith currently serves as an assistant coach at Lourdes University with their men's program and is the associate head coach of Toledo Villa, a semi-professional club currently competing in USL League Two.

Prior to his current coaching roles, Smith previously coached at two NCAA Division II programs, serving as an assistant to both Chaminade University and University of Bridgeport, and has also coached for soccer clubs in Hawaii, California, Connecticut, and Michigan.  As a club coach, Smith has helped place numerous athletes into college programs across the nation and has also helped place two players into youth national teams.

As a player, Smith was a two-time captain and 1st Team All-Conference player competing at the NCAA division II level and played in the Premier Development League (now USL League Two) with the Indiana Invaders.  As a youth player, Nick played for Pacesetter and is an Anthony Wayne HS alum and graduated from University of Bridgeport and later graduated with a J.D. degree from the University of California-Hastings College of the Law (’16).

Nick will be tasked with overseeing the development of our 2011 through 2008 Boys and Girls teams at Pacesetter, and we are so very excited to add him to our staff!

This Friday, Toledo Villa will be playing Grand Rapids in their USL 2 game 6pm at Paul Hotmer Field on the University of Toledo campus. The owners of Toledo Villa FC have offered to give all the gate receipts for the game to the Jackson Weis Youth Athletic Achievement Fund.

Please come out and support this great cause and watch some quality soccer.

2002 Boys GLA who finished 2nd at the GLA Play offs

High Quality 2022 still available, with a great goal scoring presence, back to goal awareness and high success at e… https://t.co/IPhK86fB47

@USClubSoccer Memories that will last and teach a lifetime!!!! Thank you @USClubSoccer!!! 💯🏆

🔥🔥Tryouts start tonight🔥🔥 Link to tryout registration is in our bio and also can be found at… https://t.co/MWnyes9CIf

The Pacesetter Board of Directors is very excited to announce that Kirk Brazeau has been appointed to the position… https://t.co/546RK9oRq0 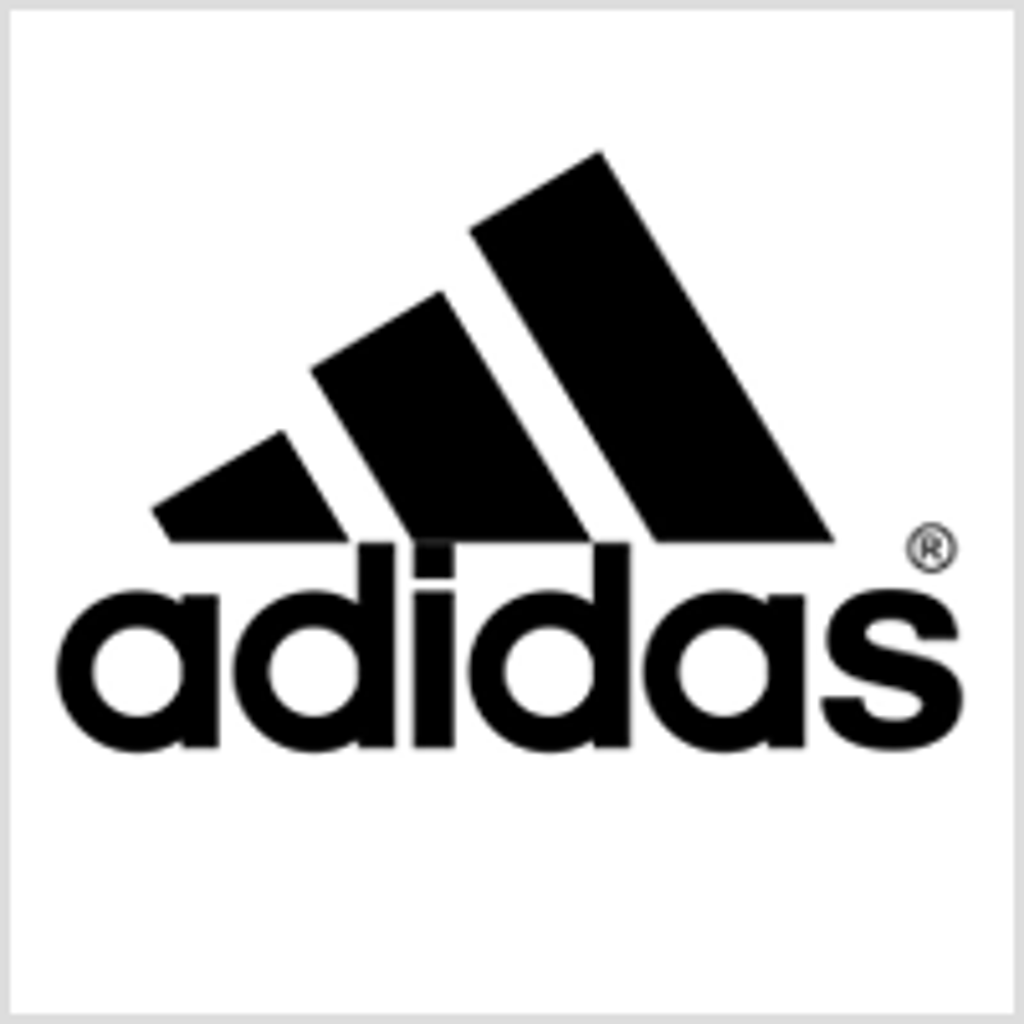 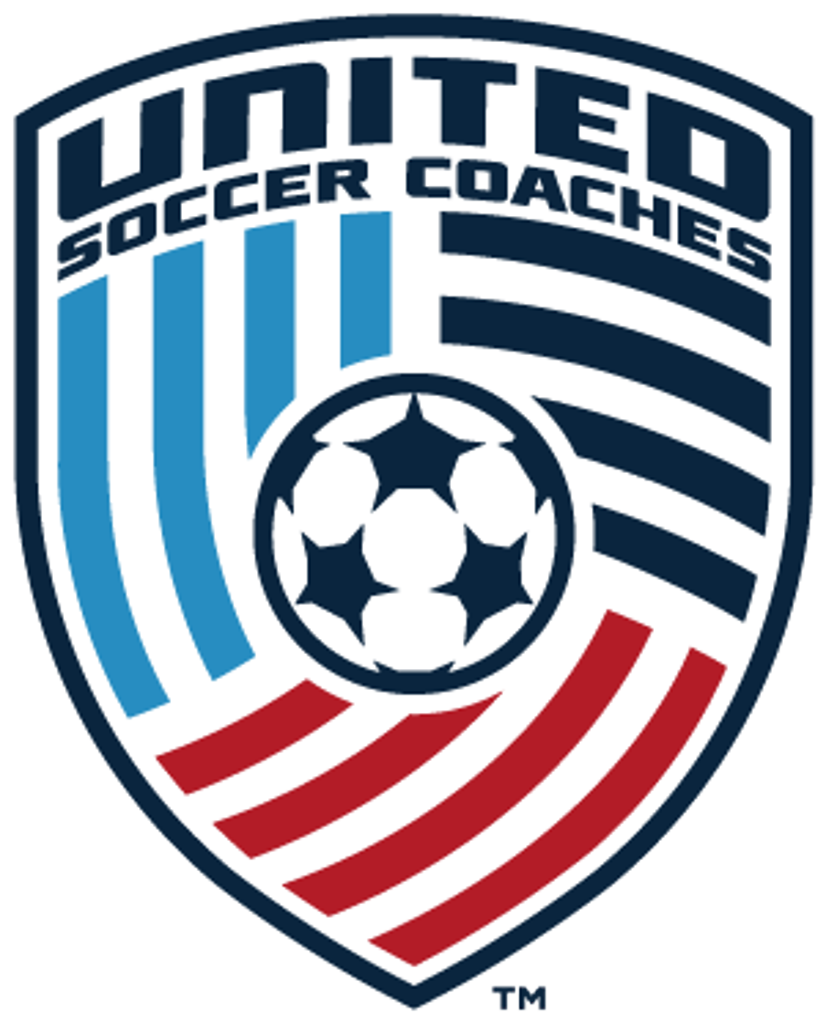 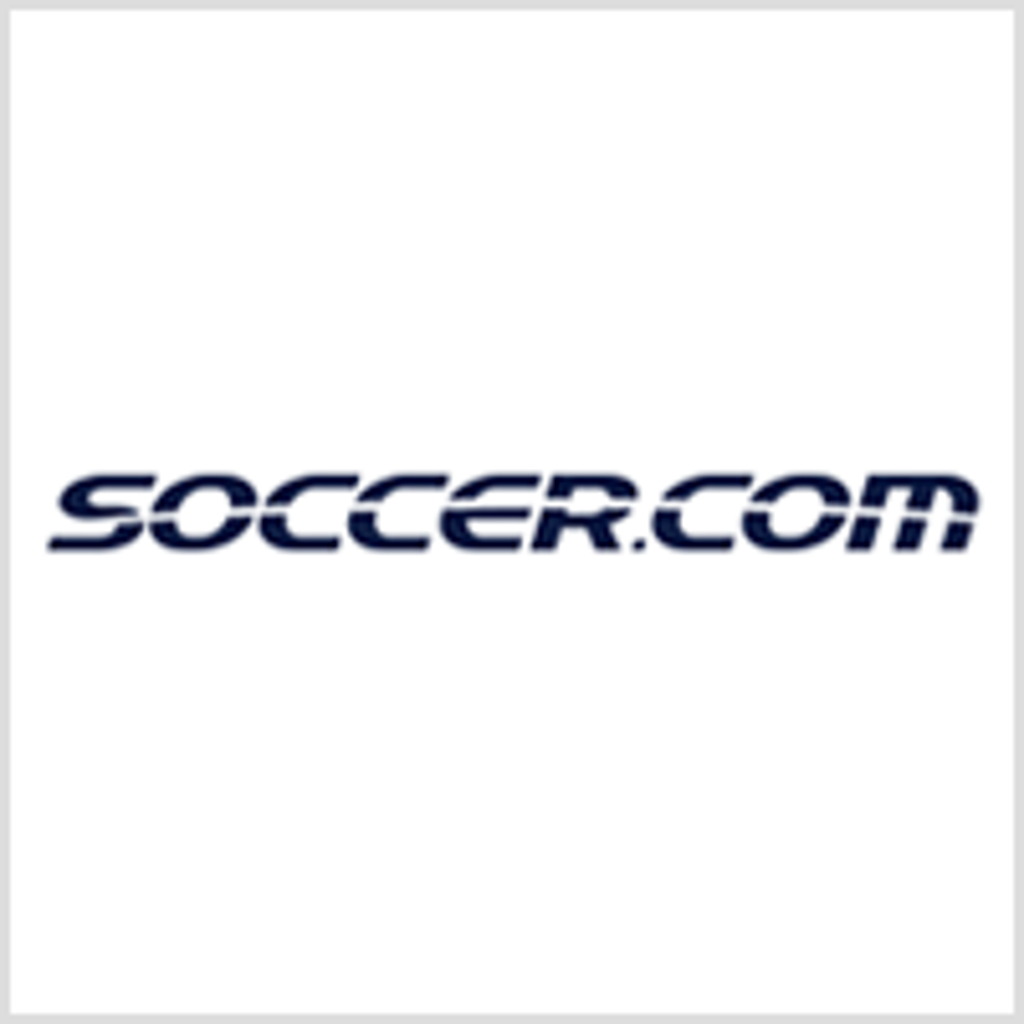